Why isn’t funding equitable, and what has to be addressed in order to make sure that ECE funding is just and equitable? Today, we're talking about current funding, and we're also talking about how funding has not been equitable throughout the early childhood space.

Today’s guests are Keami Harris, the Chief Equity and Strategy Officer at the Early Childhood Funders Collaborative, and Dr. William Johnson, the Director of Educational Strategy at the William Caspar Graustein Memorial Fund. Listen to their conversation to learn more about how funding has been inequitable throughout history, what foundational shifts need to occur for funding to flow in the right direction, and how leaders and providers can hold each other accountable.

Topics Discussed in This Episode 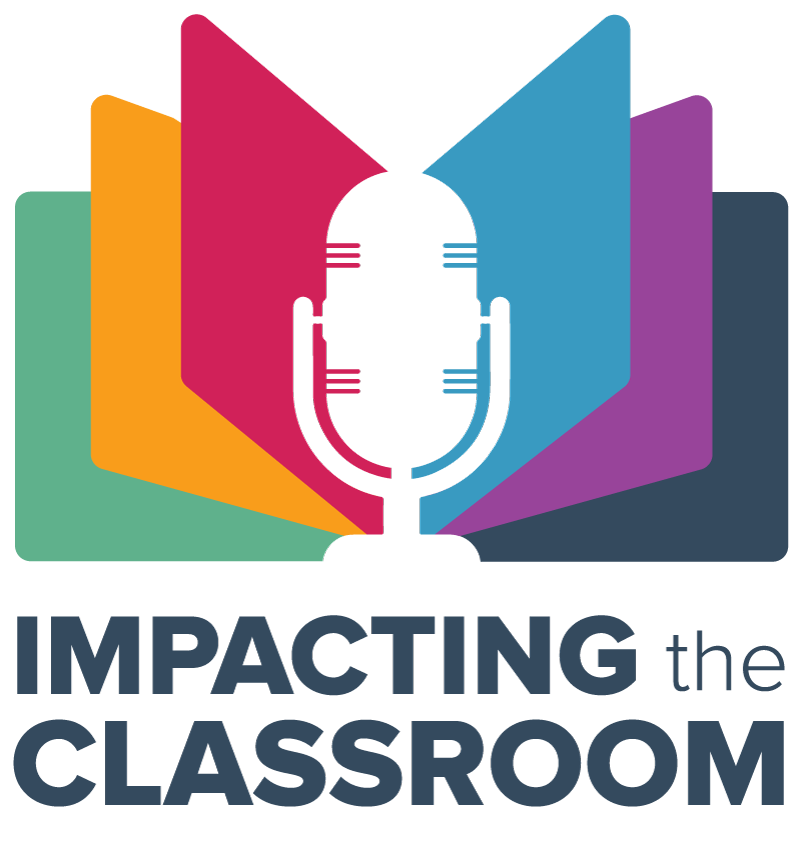 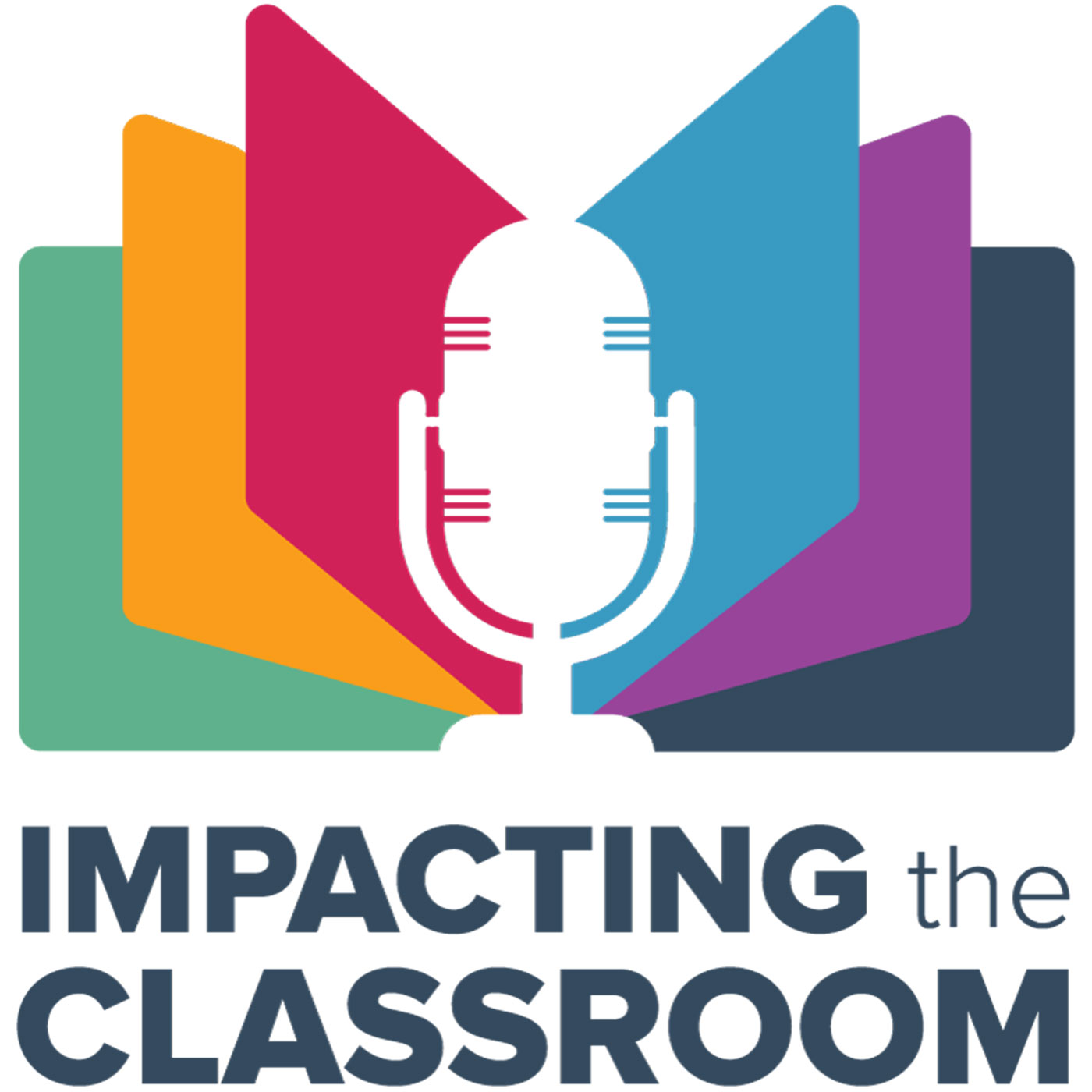 Impacting the Classroom has explored several topics having to do with equity in the classroom and in early childhood education, and today we’ll be...

Challenges in the Workforce

The colliding of pandemic health and safety policies and historic underinvestment in early learning has culminated in worrying trends in the education workforce. In...

Today’s episode includes a recording of a NAEYC presentation that was put together for the NAEYC's annual conference. Listen in to learn more about...